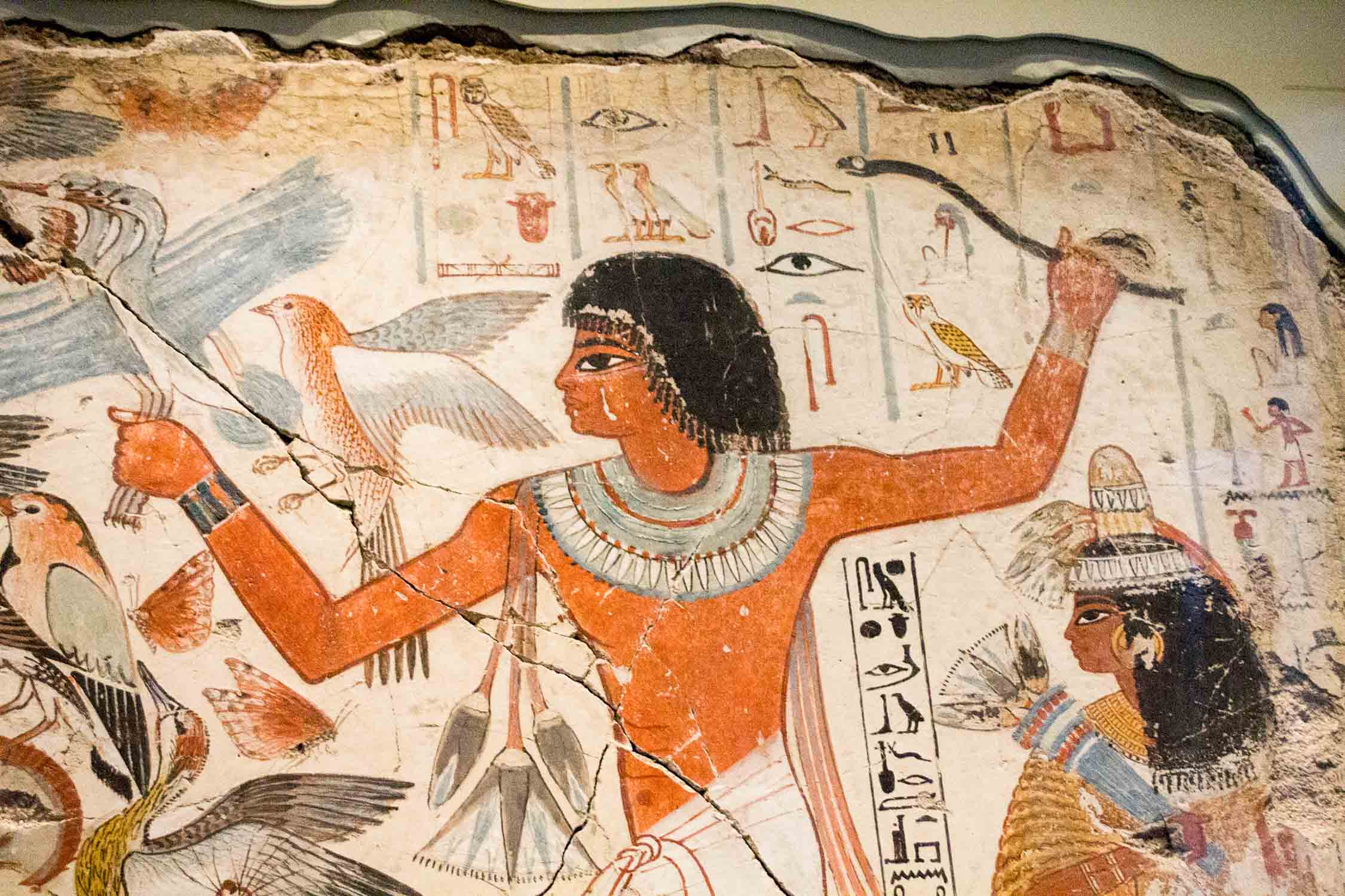 What Do I Mean by the Culture of the Sentient Soul?

Human consciousness is subject to the law of evolution. In the history of mankind, the epoch of feeling or the sentient soul precedes the first appearance of thinking, the epoch of the intellectual soul.

All cultural phenomena of Egypt belong to this first stage but naturally lead to the second. Characteristic of Egypt and the nature of its culture is its very origin. It appears all at once. Now, the whole country is united and managed uniformly under one king, the script is invented, the calendar is set and thus a calendar is introduced, the canon of art is created, which remains binding for millennia, the world of gods is put in order – in short, in all areas the productive creative power of the human being is shown. The fact that the possibility of written recording is added, the mere event in the consciousness of the fellow living being is given duration and manageability. There is a second reality next to the reality of events.

Previous
How Does Art Have an Effect?