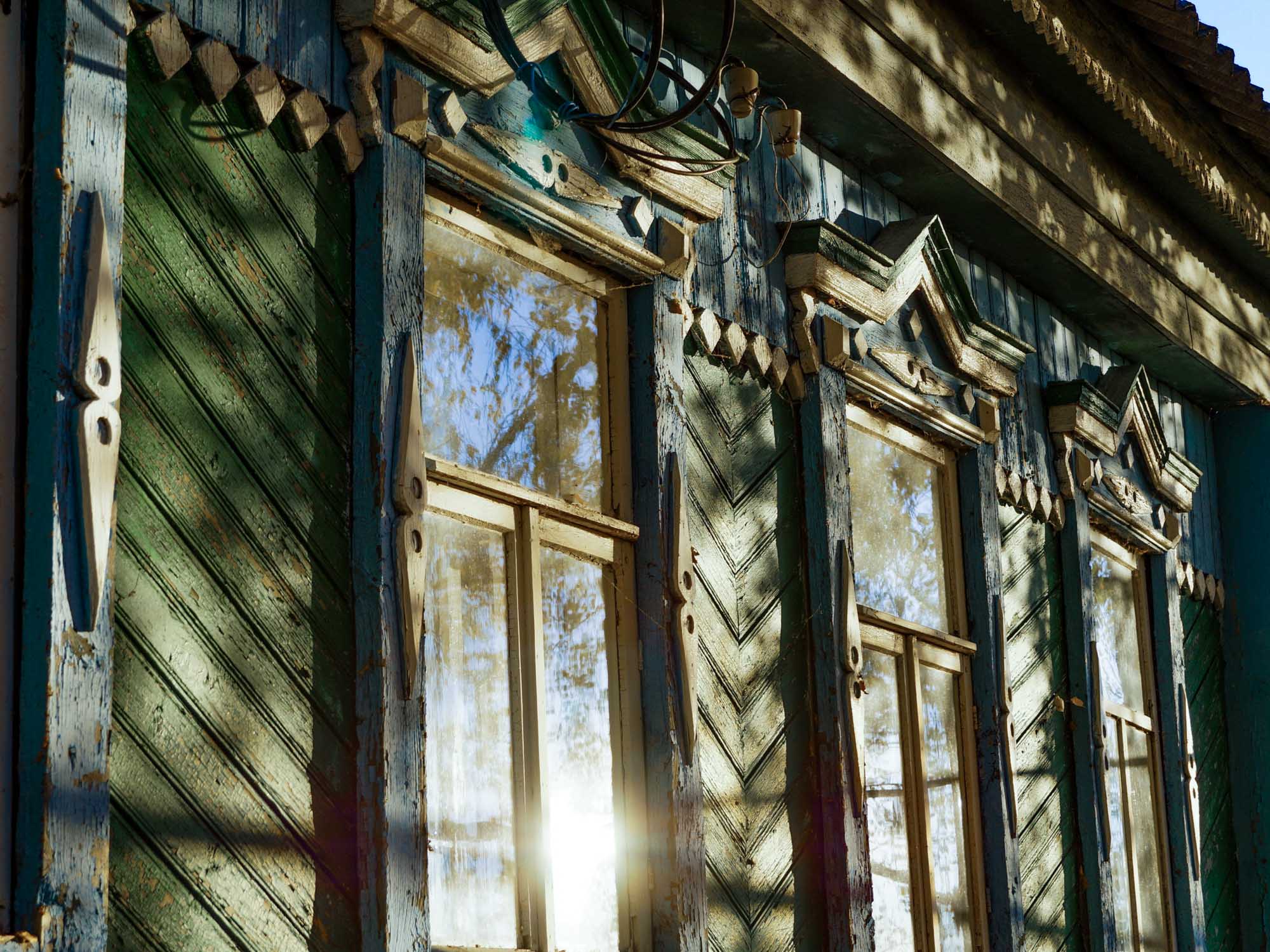 In light of the courageous resistance against the invasion of the Russian army, the Ukranian side has won the people’s hearts. A wave of solidarity is sweeping through many countries – also through the anthroposophical scene.

Rarely in history has it been so clear who the perpetrators and victims are. Only a few voices can be heard that do not find the picture as clear. Among them are some who have long sympathised openly or subliminally with Putin’s authoritarian rule, so basically political right-wingers. In addition, voices condemning Putin’s invasion, but nevertheless believing that the West also bears a share of responsibility for the horrific development, especially in that NATO took advantage of Russia’s weakness after the collapse of the Soviet Union to expand its territory, which was hardly acceptable from the Russian government’s point of view.

In the anthroposophical context, the formation of opinion is influenced by an even deeper aspect: by the thought that it would be important for humanity that Central and Eastern Europe come to terms, in which Russia would play a leading role; Rudolf Steiner already explained this in many variations.1 In this light, the current confrontation between the deeply ‹westernised› Ukraine and the isolated, basically politically written-off Russia must appear as a tragic rift.

In this respect, it is not surprising that the anthroposophical scene appears, once again, with many voices. There is that sympathy for Ukraine that seems to give little weight to such reflections. There are, on the contrary, the specialists in the background from whose point of view only the expected is happening and who ascribe to Putin only a role in a script that was written somewhere in the West to deepen precisely that rift. And finally, there are – probably the majority – all those who are stunned to watch the Russian attack and see the suffering of the people and who nevertheless feel a sense of unease when once again the world seems divided into good and evil. Some say the shades of grey are missing in this black and white.

If one tries to sort things a bit, the first thing to note is: There are not many shades of grey in what has been happening in front of everyone’s eyes since the 24th of February. Here, one side has gathered huge armies on its borders to neighbouring countries and then attacked from several sides. It couldn’t be clearer. Nevertheless, the question remains how it ‹came about›. What political conditions have led to this escalation? This question – while the Russian army is bombing cities, people are dying and millions are fleeing – is not easy to discuss. Nevertheless, even in the event of a Russian defeat or forced withdrawal, pacification would not be long-lasting unless the whole picture is taken into account. The aforementioned expansion of the NATO territory is part of this picture. NATO’s eastern border, which ran through Germany for decades, is now just outside St. Petersburg. In the overall balance of the last three decades, it is not Russia that has expanded, but NATO. The Western argument that this corresponds with the wishes of the populations concerned, from the Baltic States to Romania, could be respected if such wishes and aspirations were not so ruthlessly disregarded elsewhere; partly through their own military interventions (from the Vietnam to the Iraq war), partly by more subtle economic means (for decades in South America). Justified ideals are, it must be harshly said, instrumentalised as needed.

None of this excuses Putin’s war of aggression. That is precisely the challenge that everyone is facing, especially those who do not want to remain in the mode of consternation, but want to do justice to their claim to knowledge: It is necessary to do both; on the one hand, to take a stand, to help the victims of the Russian attack; on the other hand, to keep a clear view and to contradict the narrowing of perspectives that now characterises the comment sections. Everywhere it is pointed out that one only had to take Putin’s rhetoric of the last few years seriously to be aware of the impending threat. In fact, Putin had been quoting ever more stridently politically right-wing, Great Russian imperial masterminds like Iwan Iljin. But hadn’t he quoted Kant, the philosopher of humanity, in 2005 and spoken of peaceful understanding? Was this just a ploy by the man of the KGB who, as it is now suggested, was evil from the womb and never had anything in mind other than this war?

Hard to say. What is certain is that the obvious option of opening access to the EU to the former Warsaw Pact States but not integrating them into the Western military alliance was never seriously pursued. This model – the EU without NATO – with which Sweden, Finland and Austria live very well, would have opened up stable European perspectives. There is no right to join NATO, but these are political decisions that can follow a sense of balance and viable solutions or – as it really happened – a logic of dominance. The latter will inevitably be experienced as humiliation on the other side, and it will in all likelihood bring political figures to the top who at least convey a suggestion of old strength; or – if there had been possibilities of development in a man like Putin – it will bring the worst to expression. In doing so, one would have created the aggressor by oneself.

Dark thoughts, no doubt. But are these thoughts wrong, just because Europe is now in the middle of the terrible events?

In turn, it’s about both: support for Ukraine, flanked by diplomatic peace work; but also strong nerves in looking at the factors that led to this war. This will not only lead to applause. Anthroposophy demands, as Steiner once said, «a clear, certain judgement about the events of life, about the intertwining of facts.» 2 But this also means: It is not enough to transfer Steiner’s references to cultural and world-political constellations to the present without reflection. And it is certainly not enough to derive from Steiner’s prediction that the Russian «culture germ» will one day play a significant role in the development of humanity, a diffuse sympathy for everything Russian or even for the dismal state of the country today. Certainly, great Russian literature and music, for example, as well as traits of everyday life, give us an inkling of what this cultural space could give humanity, in the broadest sense the necessary antithesis to the materialistic fixations of the West. These deeper qualities, however, are not embodied by a violent regime like Putin’s, but will have to assert themselves against such political forms.

Is perhaps the anthroposophical glance at Russia a kind of evasion of what would have to be achieved here? As if at some point you could import Russian spirit, like Russian gas up until now. Presumably what Steiner said in relation to the more distant, Asian East also applies here: «Only then, however, when […], out of European and American spirit combined, one produces a spiritual world view, only then will the bridge also be built to the Orient.»3

Previous
What Do I Mean by Peace?