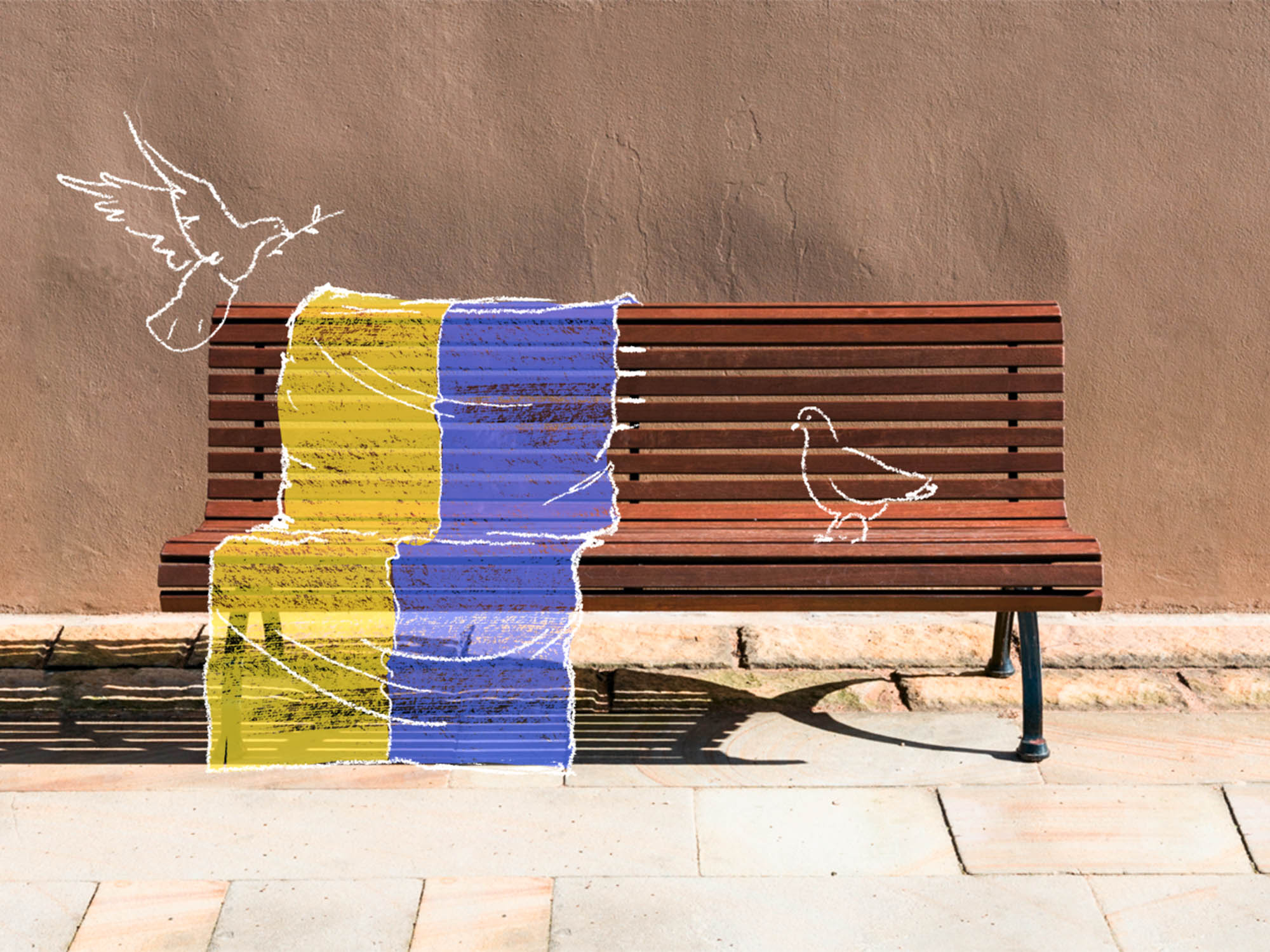 Quickly Helping Instead of Celebrating

Instead of celebrating its 30th anniversary in 2022 with a large ceremony together with funding partners, friendly organizations, and employees, the Software AG Foundation has decided to make an anniversary donation of 300,000 euros against the background of the current refugee movement from Ukraine.

To strengthen civic engagement for refugees and arrivals, this flows into the ‹On An Equal Footing› fund. «We don’t want to celebrate while the war is driving millions of people to flee,» says SAGST founder and CEO Peter Schnell. «In addition, as a charitable foundation, we traditionally tend to stay in the background. It is not about us or others patting ourselves appreciatively on the back, but rather about the actual effect that our actions have in the world.» That is why, on March 15, on the occasion of the current situation in Ukraine and at the borders, the Foundation’s Board of Directors decided to increase the fund once again «On Equal Footing». He hopes that the SAGST will do the same as other foundations that, like them, are looking for solutions on a large and small scale to help in this particular emergency. «That would be the most beautiful anniversary gift for us,» Schnell continues.

The ‹On Equal Footing› fund is an already established format for direct and unbureaucratic support as well as one of around 4,500 so-called salutary impulses that the foundation has made possible since its inception. It was launched in 2016 at the height of the refugee crisis at the time in order to create low-threshold (refuge) spaces with the help of the community foundations with the seal of approval or quality seal suitability and later together with the Houses of Resources on-site, in which social cohesion can arise and encounters can take place at eye level.

Previous
It’s About the Center

Next
Sense Making in the Sovereign Age