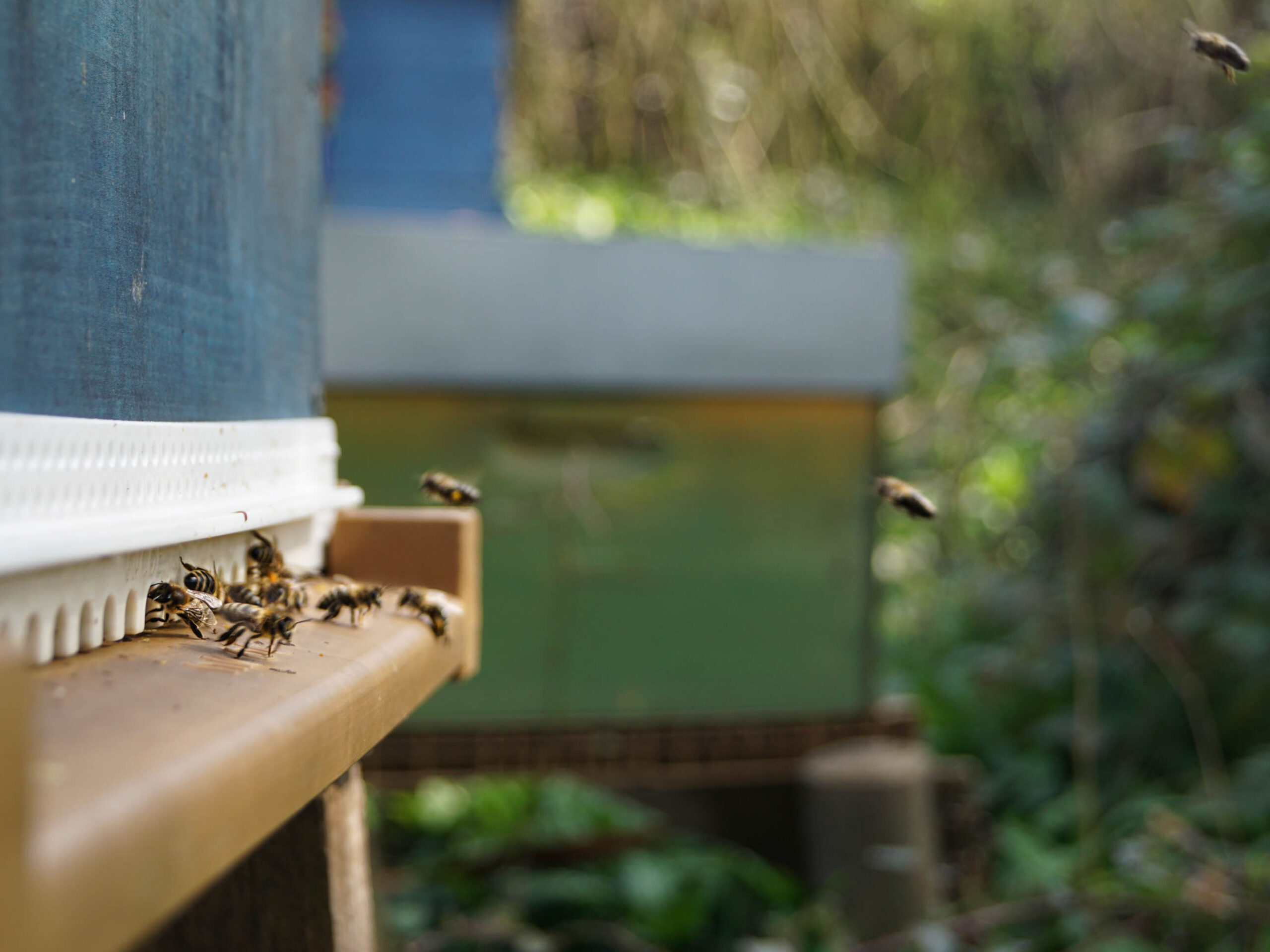 The EU is preparing a new regulation to restrict the use of pesticides – but it could be more ambitious.

The Save Bees and Farmers initiative collected 1.2 million signatures for its citizens’ initiative for a pesticide-free EU. In an appeal to the EU Commission, it is now calling for more far-reaching steps to be taken on its proposal for a new pesticide regulation from the 23rd of March. This is being created as a successor to an old directive from 2009, which aimed to prevent pests in agriculture and to use pesticides only as a last resort. As this has hardly been successful, Save Bees and Farmers criticizes that the new proposal is not effective enough. The citizens’ initiative calls for an 80 percent reduction in synthetic pesticides by 2030 and a complete reduction by 2035.

More Save Bees and Farmers

Previous
What do I mean by long youth?

Next
Two sides of the same coin