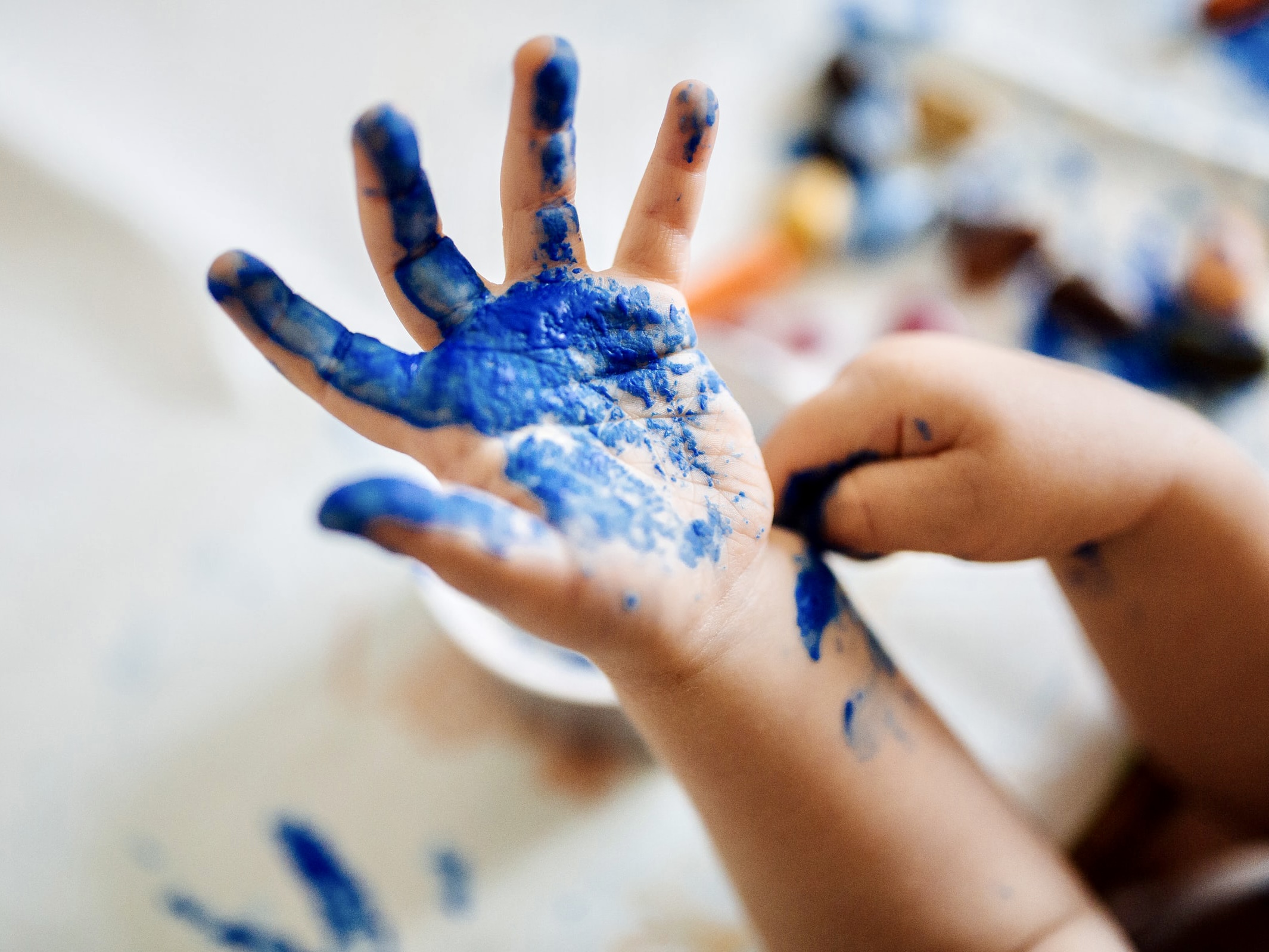 Magic Of The Heart

«It seems that mechanical-technical civilization is primarily deadly for the soul. The heart can hardly bear the icy touch of metal.» (Nikolas Berdyaev, ‹Humanity and Technology›). Mechanics obeys the cold laws of external causality. If the world, if world history were pure mechanics, there would be no wiggle room, and nothing new could arise in it.

These relentless mechanisms lead to oppression, war, and misery. In such a world, the soul has no space. But it can create a space for itself by overcoming the mechanics within itself.

«A pure thought – a pure image – pure sensations are thoughts, images, and feelings which are not awakened by a corresponding object but have arisen outside the so-called mechanical ‹laws› – the sphere of the mechanism. The imagination is such an extra-mechanical force. Magic or synthesis of the imagination. Philosophy appears here entirely as magical idealism.» (Novalis, ‹Fragments›) When the soul expresses itself through a creative act, it overcomes mechanics. It creates something ‹new›. Again, it is a technique, but a technique that goes beyond mechanics, a technique that becomes ‹magic›.

Fantasy, poetry, and music all belong to this magic, but also every creative activity born from freedom of mind in the soul. This includes being able to love and forgive. The coldness of mechanical-technical civilization calls on the soul to unfold this magical potential so that the heart space can grow and transform the world.

Next
Where is the Middle?